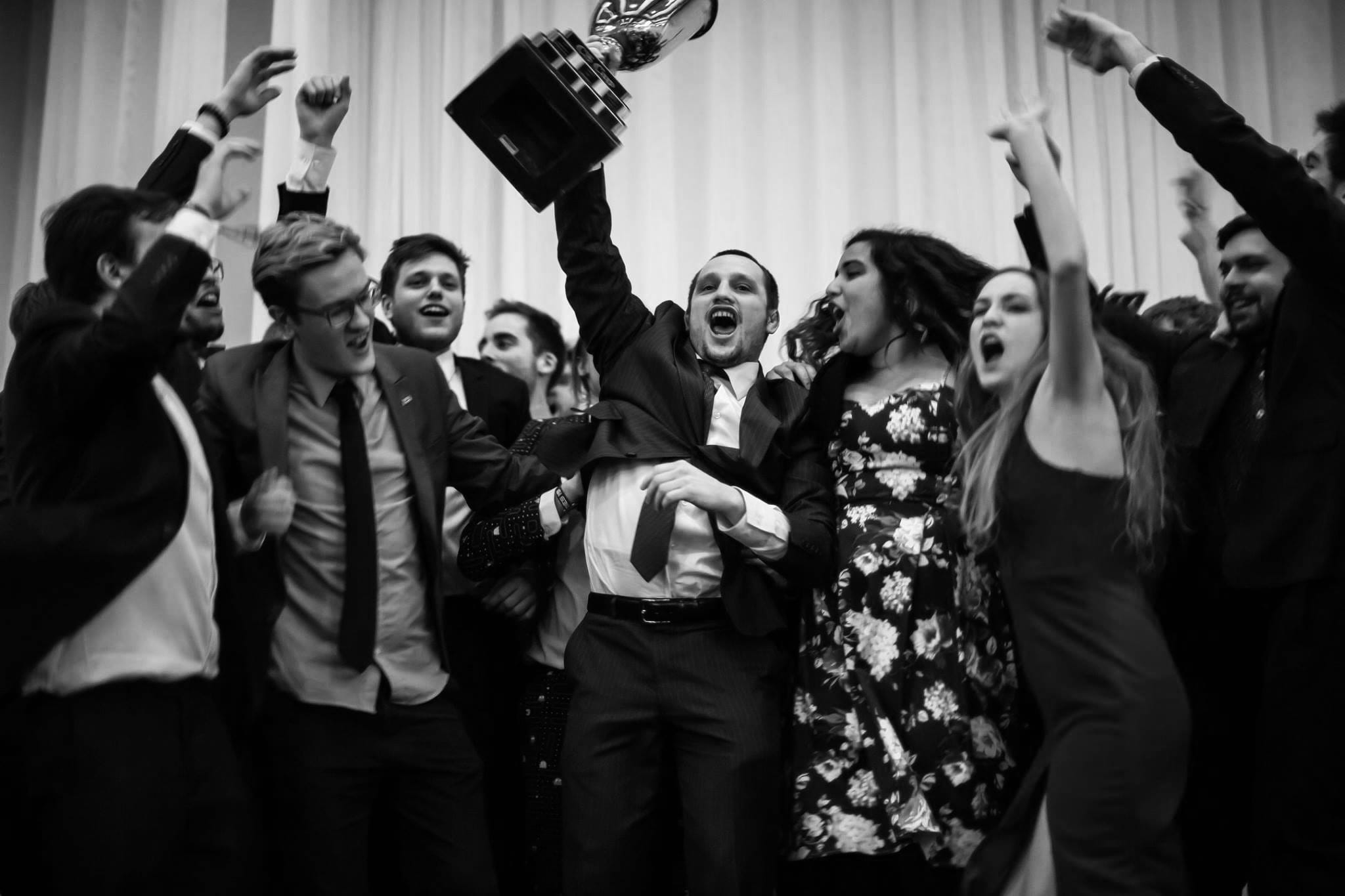 The Computer Science Games are a collegiate competition that includes challenges from all aspects of computing.

The Games are a weekend long thrill ride with logic puzzles, difficult algorithms, intense video game competitions, social activities, and of course, programming. Organized by students from different university every year, the CS Games is open to all undergraduate students.
LEARN MORE

For the last few years, technology has been evolving at an exponential rate. We are no longer safe today. This rapid technological evolution has radically disrupted our way of thinking, our behaviour and our means of communication. Artificial intelligence, data theft, deep fakes, extreme surveillance, and espionage have all invaded our lives. They are increasingly worrying the populace. To make matters worse, automation is robbing our citizens of thousands of jobs. It has gotten out of control! The human race is threatened and a solution must be found immediately in order to remedy the situation.

To resolve this crisis, the governments of the world have banded together to impose a moratorium on technological development of any kind. They have begun encouraging a return to the old ways and actively prohibit the use of modern technology. It has been several months since the new regulations have been adopted unanimously under the name: Technological Prohibition.

Severe punishments have been established by the world's governments for any and all violations of these regulations. Even speaking of technology is illegal. All offenders will be deported to the Silicon Valley penitentiary. These governments will use all means at their disposal to discourage you from succumbing to the technological temptation once more.

Believing that we should give technology a second chance, a group named UndergradSociety has established an insurgency movement. Seeking to reverse the recent decisions made by the governments, this group will show humanity that technology does more good than bad for our modern society.

To do so, they have decided to assemble the best technophiles from each university in order to counter these governmental actions. No matter your specialty, UndergradSociety needs you! This is possibly our last chance to change the course of history and recover our way of life before too much knowledge is irreversibly lost.

COUNTDOWN TO THE 2020 competition